Jeff Fager, chairman of CBS News and the executive producer of 60 Minutes , called Rooney "an American original", adding: "His contributions to 60 Minutes are immeasurable; he's also a great friend.

And all this time I've been paid to say what is on my mind on television. You don't get any luckier in life than that. This is a moment I have dreaded. I wish I could do this forever. I can't though.


But I'm not retiring. Writers don't retire and I'll always be a writer. For a full transcript of Rooney's last essay, click here.

Already a subscriber? This website uses cookies to improve functionality and performance. By continuing to browse the site you are agreeing to our use of cookies. Monitor Daily Current Issue. Monitor Political Cartoons. 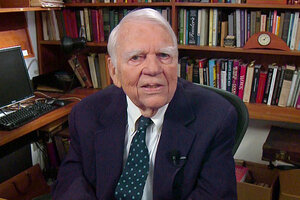 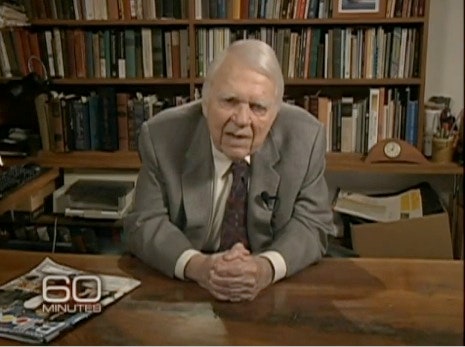